Why Euthanasia is Contrary to Democratic Principle 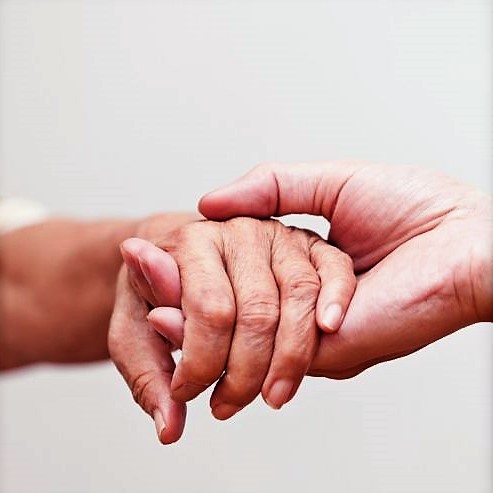 In democratic terms Euthanasia is about whether our humanity persists despite its distressing disguise. The sick in their mostly cheerful persistence in human activity despite their suffering show the nature of human equality to us; an equality that overcomes suffering; that persists despite such.

We are called to live in solidarity with those who suffer, particularly the sick and dying. We should not teach through our laws that the sick no matter how gravely ill they be, are socially useless.

Granting permission to someone to kill a suffering human being is not a sign of our love but of our belief that humanity is just a bunch of qualities or characteristics which we possess and the sick do not. This is a sign not of our love but of our self love; to view other people as mere objects, artifacts, that no longer please us.

What euthanasia means for society

A public policy of euthanasia is as sign of a callous and indifferent society; a people who view others as useful or not. This view is the basis of our desire to avoid spending time with distressed human beings.

Nor should we teach that suffering is only private and has no public benefit. The suffering of the sick calls us to identify with them; to be with them; not only to alleviate their pain but to strengthen the human bond between us all. In being with them, entering into their suffering with them, we not only do that but we thereby strengthen the form of government whose very principle is our equality no matter who we are.

Suffering, the democratic principle, and equality

In truth, suffering human beings are the most potent reminder of the democratic principle that all of us are equal no matter what our situation. None of us, not one, is to be seen as past it; as useless and fit only for an early death.

We are not being compassionate in killing the ill or letting them lapse into the despair of thinking their lives are useless and that they should end it all. In doing so we are rejecting compassion and seeking to avoid our responsibilities to them.

What they are in need of is our commitment to doing those actions that will bring joy to them as their life ends knowing that they are greatly loved. At the end of the day that is what the democratic principle demands of us.