Why Labor should stop ‘pretending’ and ditch same sex marriage 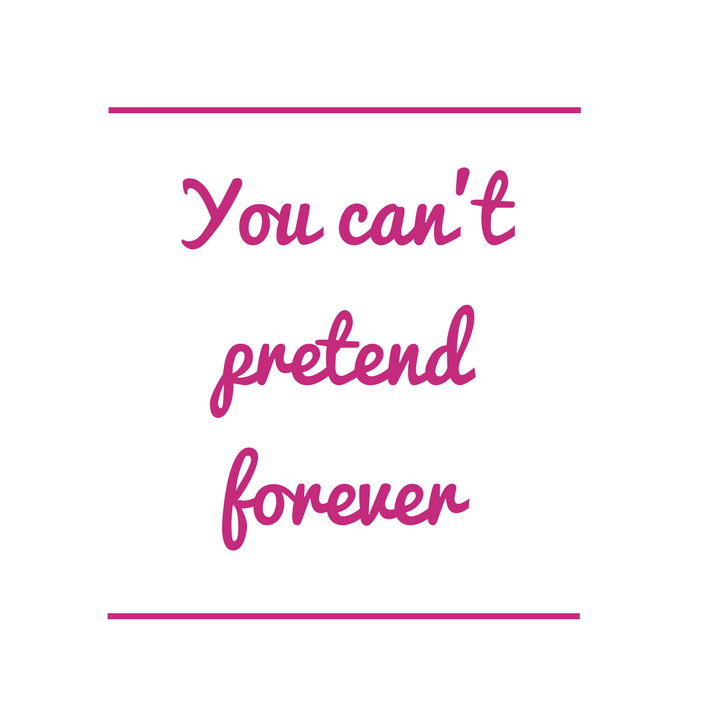 As featured in The Spectator, Why Labor should stop pretending and ditch same-sex marriage, 14 September 2018.

Labor voters are the most considerate, salt-of-the-earth people you’re ever likely to meet at a polling booth sausage sizzle. How so?

Well, recent polling shows Labor voters, more than supporters of any other party, think freedom of conscience, belief and religion must be guaranteed if same sex marriage is legislated.

Some in the commentariat interpret this as a nuanced consideration of what they term “competing rights”, and the basis for a deal between churches and the LGBTQ lobby.

What the poll really means is that if the law changes they hope this noisy minority will finally stop getting in their face. Because while those Labor voters might not darken the doors of churches in large numbers, their firm wish is for people to still be able to discuss the issue freely, and even oppose it.

But wait on. Anyone who discusses it, or opposes it, is a bigot, homophobe and knuckle dragger, right? Then answer this question: Were Penny Wong, Bill Shorten and Julia Gillard bigots, homophobes and knuckle draggers in 2011? Yes or No? If no, then how come there has been a complete lack of any principled discussion about their rapid change of mind?

The only plausible explanation for it is mere protest and agitation. You know: “If we just give them this, they’ll be quiet and leave us alone.” Where is this social pressure coming from?

Certainly not from constituents in outer urban areas like Western Sydney and Ipswich, where Labor MPs tell migrant voters that “it’s inevitable” and “move on”. Basically, “be quiet and you’ll be looked after”. They sound eerily like the autocratic strongmen from which many of these people fled.

But the social pressure from caucus and factional colleagues, the hard left and the Green establishment seems irresistible to these MPs. “Love is love” is used to shut down debate in a similar way that “business is business” used to be an excuse to ignore workers, until unions came along.

It would be interesting if my party conducted a phone poll as follows: “Labor has decided to change its policy on marriage back to what it was two election cycles ago. Will this affect the way you vote?”

I guarantee the party would gain more votes than it would lose. Labor voters would be the least affected, with the most common reaction being: “I always thought it was a bit ‘out there’. I’m not bothered by a change.”

The unarticulated reasons why they wouldn’t be bothered about such a change are:

These instincts are dead right, because it is the wife’s “equality with the husband” which the relevant court decision (Hyde v Hyde) found as the basis of the current definition of marriage. Let’s be clear. This is not about “traditional marriage”. Marriage has varied between civilisations since the dawn of time. The current definition is the modern, democratic version, born of the same 19th century reforms that freed slaves, banned child labour, facilitated trade unions and expanded the right to vote to poor people and women.

There you go. The so-called “mob” has instincts far more perceptive than the party manipulators who lay claim to their vote.

While conservatives have a (justifiable) line about ALP hacks who’ve never had a proper job, I know a lot of great everyday people in the labour movement. Sadly, I can also attest to many down-to-earth ‘real job’ members and delegates confiding in me over the years that they’re “pretending” on this issue, as a trade-off for “other more important policies”. I can’t say who they are because I know they fear the loss of friends, colleagues and influence.

So the news of the bullying of Senator Helen Polley is unsurprising. As is the revelation of “pretenders” in the Left faction of the Tasmanian branch, and the non-participation stance of more thoughtful union leaders like ALAEA federal secretary Steve Purvinas.

But Helen and Steve should know, along with all those others who dare not speak their name, that the current definition of marriage is crucially important to our cause. Like the recognition of trade unions, the recognition as a social institution of “the union of a man and a woman, voluntarily entered into, exclusively and for life” protects human equality and anchors its truth more deeply in our culture.  This is more clearly seen if we consider the impact of this understanding of marriage on the lives of women in particular.

Unfortunately, our culture still permits some women to be treated as objects. Some establishment groups exploit this by the portrayal of women as subservient and always sexually available. Others take advantage of them industrially and economically. Both are, of course, contrary to their common humanity and offensive to democratic life. And now, the establishment is determined to end the modern legal recognition of a relationship which has elevated them to their proper place “upon the same level as the man” (Hyde v Hyde again).

It would be unfair of Labor men in particular, to the women in their lives, if the idea of the equality of men and women in marriage was lost, simply because we lacked the courage to stand up to a bit of social pressure. Saying “no” to this doesn’t make you a rat. It tells the establishment that on this issue, they are simply wrong. And, contrary to what the bullies are telling Senator Polley, changing tack towards real equality won’t cost a single vote.