Here are some examples…

Recognising that an unborn child is fully human, as are his/her mother and father.

Strengthening the ongoing human bond between us all, especially the sick and dying.

The equality of men and women given in the real democratic definition of marriage 1866–2017.

Preserving the hard-won equal right to vote for all, including those with whom we disagree.

What DO we have in common?
Australians are a diverse people, yet share a common democratic belief in a fair go and a helping hand; that we are all ‘created equal’.

It’s our highest principle, and the very reason why our country has been largely happy and prosperous. It MUST frame our national discussion, no matter what the topic.

The ideas on this site have been absent from our national political discourse for a long time. We invite you to explore them, think more deeply on them, and begin a REAL conversation.

Real Equality is a collective movement committed to a deeper discussion with the Australian people about the democratic principle of human equality, what it really means, and its implications for political life.

We believe that Australians are a diverse people, yet share a common commitment to this principle, embedded in our culture as a ‘fair go’ and ‘a helping hand’. We therefore believe our public debates and discussion must be held up against this unifying standard.

Our concern is not only that this principle may be rejected, but worse, misunderstood.

In early 21st century Australia, incorrect notions of ‘equality’ are aggressively promoted by all political parties — mainstream and disruptors — whether the issue be marriage, equality of the sexes, abortion, euthanasia, economics and industrial relations, or even the right to be allowed an opinion.

This generates heat not light, and sucks the political oxygen out of free discussion, with the populace, as a whole, retreating into a private, non-political place.

We seek to remind people of the historical truth about democracy. We can look back to times when real leaders made dramatic improvements in their own lives, the lives of those they dealt with, and the societies in which they lived and in doing so, either founded democracies or immeasurably strengthened democratic life. We seek to reimagine their achievements in a contemporary context.

We do this because democratic life has been continually impacted by the imperfections of us humans, both collectively and personally. But we should strive to live up to, rather than dismiss, the principles of human equality and democracy.

In this way, a deeper union can be sought, and achieved, for our nation and for all.

Let’s get a few things clear…

One side believes that in some situations abortion is wrong. The other side insists that no abortion is ever wrong. Both say the decision to seek an abortion is a serious and fraught one. It’s not, as one conservative politician said, ‘an easy way out’. So, the question is: How should that ‘seriousness’ be reflected in the law?

A free, democratic society reflects our social nature, so we all have an obligation to think beyond ourselves. Good choices enhance freedom. Freedom is not about the range of choices. There is no absolute ‘freedom to choose’. Living in accord with democratic principle reinforces good choices.

To deny the humanity of the ‘other’ is a return to the debased logic which ruled prior to the rise of the labour movement. There is simply no dignity of human labour without humanity itself, nor is there government ‘by the people’ if there are no ‘people’.

Research shows only 5% of Queenslanders would allow abortion at any time up to birth.

The doctor-patient relationship is not an ethically free zone nor is a doctor the mere slave of the shifting desires of the patient. The people through the laws made by our representatives have a proper role in guiding the understanding of both doctor and patient about appropriate medical care.

A public policy of euthanasia is a sign of a callous and indifferent society; a people who view others as useful or not. It’s an anti-democracy, anti-equality mindset.

Suffering human beings are the most potent reminder of the democratic principle that all of us are equal no matter what our situation. None of us, not one, is to be seen as past it; as useless and fit only for an early death.

The previous definition of marriage was not about ‘traditional’ marriage. Marriage traditions have varied between civilisations since the dawn of time.

The now superseded Australian definition was the modern, democratic version, based on the equality of men and women. It was inclusive, unifying and complete. This fact was never discussed by either of the big players in the debate, and was therefore not a factor in the Australian survey result.

And while we’re at it, it’s worth remembering the history behind these issues:

It was the Athenian democracies (500 BC) that established self defence as the only reasonable circumstance to justify homicide.

‘Pro-choice’ has a bad history. The major obstacle to the abolition of slavery was the ‘freedom to choose’ whether a black man should be counted as human or not. The abortion question, as with slavery 150 years ago, rests on the human status or otherwise of the unborn.

That there was a significant reduction in abortions coincident with the introduction of the baby bonus in Australia in 2006 is itself an indication that at least part of the reason for abortion is economic.

Aristotle admonished the ‘barbarians’ who treat women as slaves as they are themselves only fit to be ruled as slaves (Politics, 1252).

The previous Australian definition of marriage was based upon an 1866 decision by an English judge, who wrote of a wife’s ‘social equality with the husband’ and how she stands ‘upon the same level with the man’.

Democracy means that no one ‘should rule another without his consent’ (James Madison).

The right to vote was initially granted only to men with property, then later to women and the unpropertied; that is Universal Suffrage.

It’s only in the West that the equality in dignity of work arose, from the democratic movement that facilitated the growth and involvement of trade unions in the 1800’s, leading ultimately to prosperity for all.

Thomas Jefferson said, ‘it does me no injury for my neighbour to say there are twenty gods or no god. It neither picks my pocket, nor breaks my leg.’ This principle extends religious freedom to freedom of political opinion, so we all are free to profess, and by argument to maintain, our views.

The American founders had a profound influence upon Australia’s constitutional authors, such as Barton and Deakin, who had the wisdom to ensure not mere tolerance, but religious freedom in the Constitution, and thus freedom of political communication.

We look forward to hearing your impressions on this perspective and how we might share it far and wide! 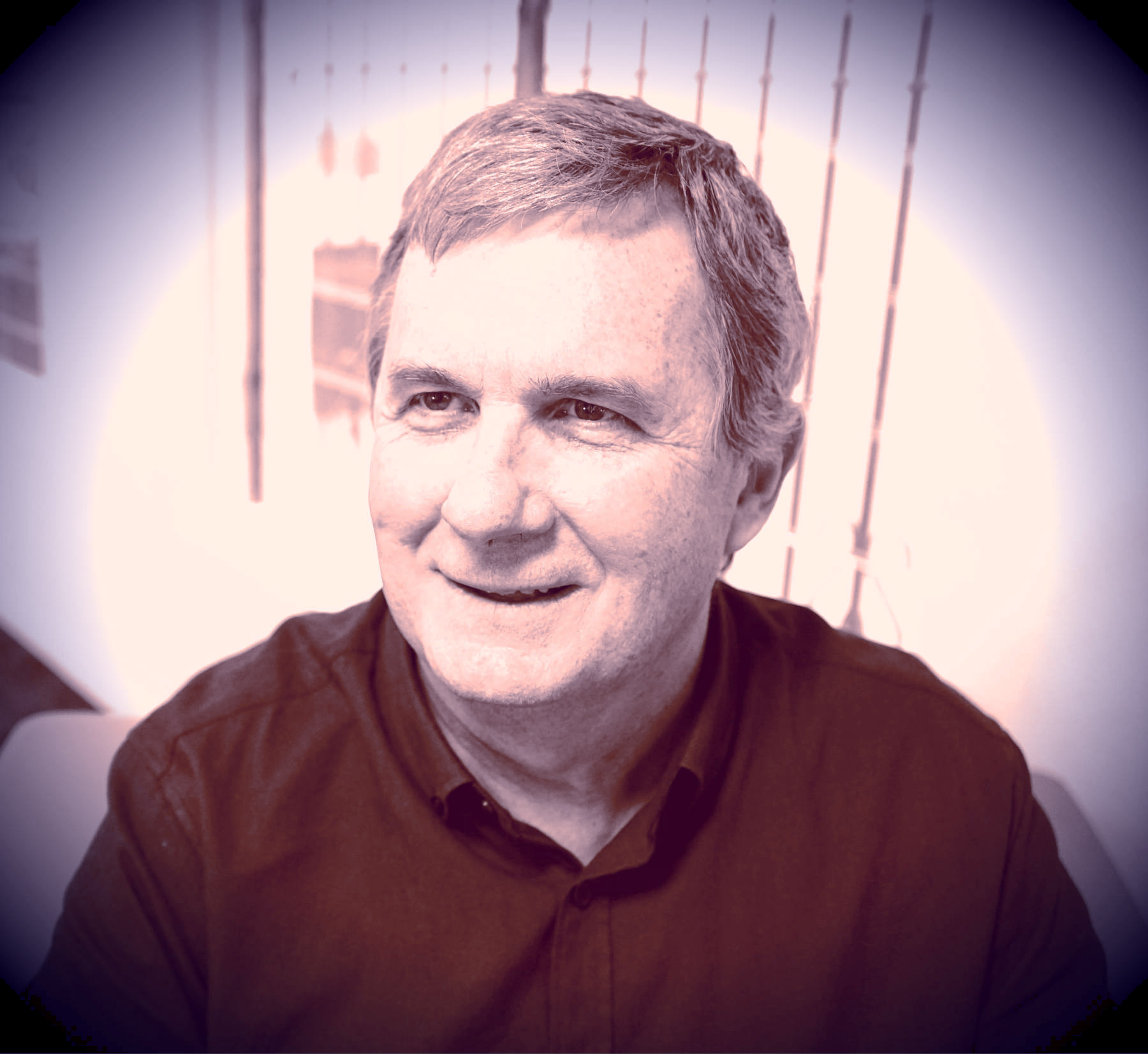 He grew up in a country pub and joined the ALP in 1976, part of a family history of over 100 years in the labour movement. Martin has degrees in Law and Economics.

As convenor of realequality.org he is a passionate advocate for a proper understanding of human equality, democracy and freedom. He believes in the better nature of the Australian people.