Marriage doesn’t need improving. We do!

This voluntary, exclusive, lifelong relationship that involves the equality and union of both halves of humanity therefore represents the democratic principle itself… it is only the equality of men and women that can result in the actual human unity we describe as marriage. The most dramatic division in humanity becomes the source of its deepest unity.

It should not be thought this means marriage is a fixed state of unified bliss. All human life is both being and becoming; we both are and are becoming something else, better or worse.

We humans are frail creatures and some marriages fail while all marriages have periods of greater and lesser unity.

This is not unique to our time and is a sign that, remarkably (who would have thought?), people are still not perfect. Just because many celebrities are so publicly imperfect shouldn’t get us down, or make us think that marriage is in terminal decline, or that enduring love is impossible.

Most people will live, at some point in their lives, in a relationship that would satisfy the current definition in the marriage act, whether officially registered as a marriage or not.

That they might feel the grief of failure shows how precious it is and that they know how it should be; that the marriage relationship is for all but a small number of us simply part of who we are. Most who experience loss do try again.  Permanence is what we all hope for and intend.

So it’s not marriage that needs improving; it’s us flawed humans.

We shouldn’t think that the married state is beyond our poor powers. It’s better to try and fail than to not try at all.

We are limited, selfish and inconstant yet we are capable of giving ourselves despite these difficulties to that enchanting other person of the opposite sex in a bond that deepens as it matures and so much so that they become simply part of us.

So in marriage, husband and wife are a self-governing democracy, in and of themselves: different, equal, united. Marriage is therefore an exemplar of the self-governance required of all of us if we are to fulfil the democratic hope of being a self-governed people. 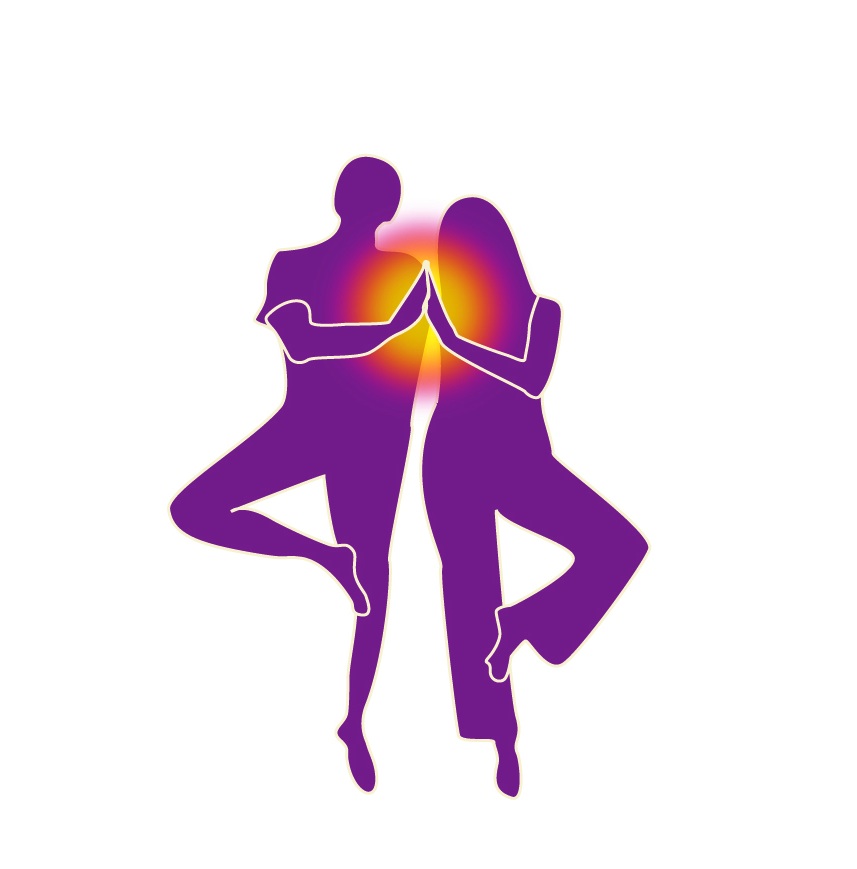 Both democracy and marriage have been continually impacted by the imperfections of us humans, both at a societal and personal level. We all share in the grief and pain of our own limitations. But we consider it a noble challenge for us all to strive to live up to, rather than dismiss, the principles of human equality and marriage.

Perhaps it’s time we all recognised the democratic significance of the definition of marriage, and strived harder to live up to it. In this way, a deeper union can be sought, and achieved, for our nation, for men and women in marriage, and for all.

Perhaps it’s about time we recognised the democratic significance of the definition of marriage, and strived harder to live up to it.