There is no mystery as to why the majority of Australians want their own say on marriage.

The political establishment just says it’s a “no-brainer” on the basis of equality and equal rights, and that it’s “inevitable”, but avoids principled in-depth discussion. Yet the opposite view was held just two election cycles ago by the same people. Meanwhile, those opposed to change haven’t addressed the issue of equality.

By declaring for a deeper and longer discussion Australians are clearly saying that they want to be sure that any change will not affect our common democratic belief in a fair go and a helping hand; that we are all “created equal”. They want the question properly put:

Should a free society based upon human equality view the sexual union of a man and woman in a marriage relationship as a pre-eminent expression of human sexuality worthy of special recognition in its laws, or not?

To address this question we must firstly look at the definition of marriage.

It came to us as part of the great democratic reforms of the late 18th and the 19th centuries that also abolished slavery and child labour, allowed wives to own property, enlarged the vote to women and unpropertied folk, and facilitated trade unions and religious freedom.

In defining marriage in 1866, English judge James Wilde also wrote of a wife’s “social equality with the husband” and how she stands “upon the same level with the man”.

“the union of a man and a woman to the exclusion of all others, voluntarily entered into for life.”

Let’s look at it more closely.

While it’s understood that an involuntary or forced relationship likely involves a criminal offence, it’s also important to realise that you don’t need a wedding to have a marriage. Registration of the marriage is simply a voluntary public declaration about the relationship.

Many couples in a relationship that fits the definition of marriage don’t register it at all, and it seems to suit them just fine. The law describes the relationships we recognise as marriage, not just their registration.

Also to be noted is that people are not perfect. All marriages have periods of greater and lesser unity, and some marriages fail, but lifelong is what we all hope for and intend. Human imperfection doesn’t wipe out the principle.

Regarding exclusivity, it’s clear that polygamy is incompatible with equality.

Then there are three main points to consider regarding union.

Firstly, it’s true the starkest differences in humankind are between men and women. This sexual difference, the everyday reality of our bodily structure and function, has ramifications on virtually every level of life. It is a source of both wonder and bewilderment to either sex. Every married couple knows that.

Secondly, it’s because of, not in spite of, those stark differences that marriage can produce such wonderful union. In a marriage the man and woman obviously want to be understanding, to know what makes their spouse tick, but they can never really grasp what sex is like for each other, because they are so different.

Yet they are equal and in union. This great leap; this plunging into the mystery, wonder and bewilderment of union with one of the opposite sex makes what they have something very different, special and unique.

The voluntary, exclusive, lifelong relationship that involves the equality and union of both halves of humanity therefore represents the democratic principle itself. It is only the equality of men and women that can result in the actual human unity we describe as marriage.

The most dramatic division in humanity becomes the source of its deepest unity.

Thirdly, the definition of marriage doesn’t mention sex because the sexual unity of husband and wife cannot be understood as separate from their overall personal unity — the free gift of the whole of their lives, including their future, to one another.

This shows that we humans are not wild, uncontrolled slaves to our own passions. We can also exhibit self control and free will for the betterment of another — the highest expression of our autonomy and a behavior crucial to a well functioning democratic society based upon human equality.

So in marriage, husband and wife are a self governing democracy, in and of themselves: different, equal, united.

This is all pregnant with implications for human freedom. 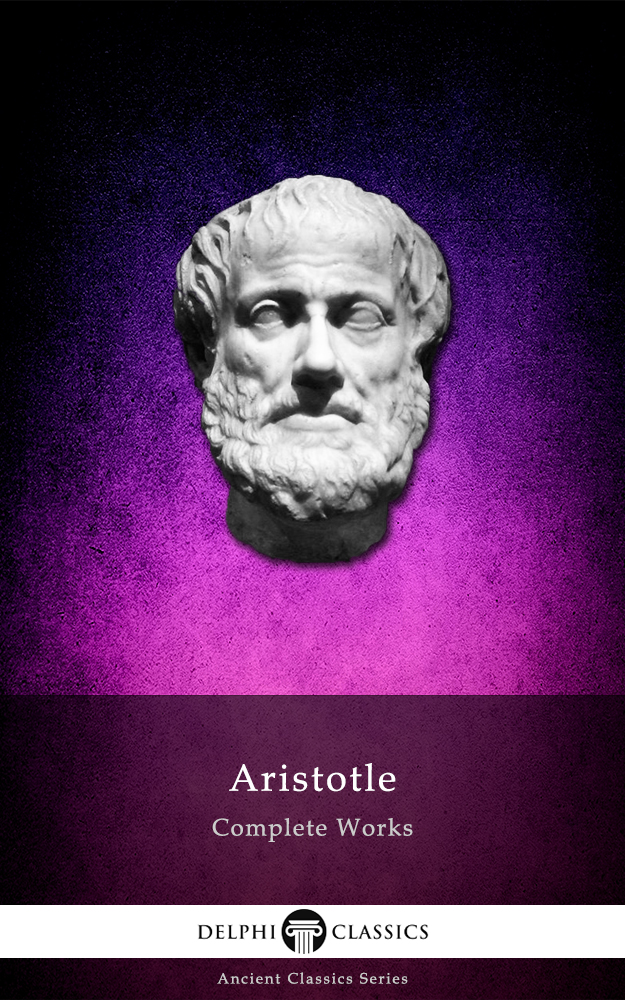 Aristotle’s admonition that the “barbarians” who treat women as slaves are themselves only fit to be ruled as slaves. It is only when sexual desire serves the common humanity of men and women and they are seen as equal persons, that human equality can arise as a social principle.

This is clear when we look at other parts of the world today. Where women are suppressed, reduced to an appendage of a man or the State, or hidden from view, life is ugly and coarse, and democratic life is impossible.

This changes when the law reflects the equality of the sexes in the unity of a marriage relationship, because it’s the highest expression of human equality.

If there isn’t a woman and a man in a marriage, it can’t possibly reflect the equality of men and women, from which flows all other equalities, rights and freedoms. This is the real equality of marriage, the very foundation of a free society.

It is not only just, but necessary, for the political regime founded on the principle that we are “all created equal”, to recognise the inclusive nature of marriage between husband and wife above all other human relationships.

This does not mean intolerance or hostility towards other relationships that exclude one biological half of humanity, as marriage is the very source of the right to domestic privacy that protects us all in our private lives. That right to privacy does not however mean that all our private actions should be recognised as exemplars of human equality.

This is the deeper majority concern. Changing marriage will change our understanding of human equality and democratic principle, our highest common belief. The protection of Real Equality is the right reason to vote “No”.

Martin Hanson is a member of the Australian Labor Party and is the convenor of realequality.org